I have experienced some clever April Fools' pranks over the years: at work a friend taped my mouse and I thought my computer had broken overnight; my husband handed me a bowl of cereal which was so frozen I could not puncture it with my best efforts with a spoon; I was late to a meeting and when I sat down on the only available chair, a fog horn filled the room.

What's up? Why do we choose to torture each other with crazy pranks on April 1?

Fools' Day exact origins remain a mystery. Some historians speculate that April Fools' Day may have begun back to 1582, when France switched from the Julian calendar to the Gregorian Calendar. In the Julian Calendar, the new year began with the spring equinox around April 1.

People who were slow to get the news that the start of the new year had moved to January 1 and continued to celebrate it during the last week of March through April 1 became the butt of jokes and hoaxes and were called "April fools." These pranks included having paper fish placed on their backs and being referred to as "poisson d'avril" (April fish), said to symbolize a young, easily caught fish and a gullible person.

What are some of your favorite April Fools' pranks? Share them below...
Tweet
Earth Day 2020
Health Protection Updates 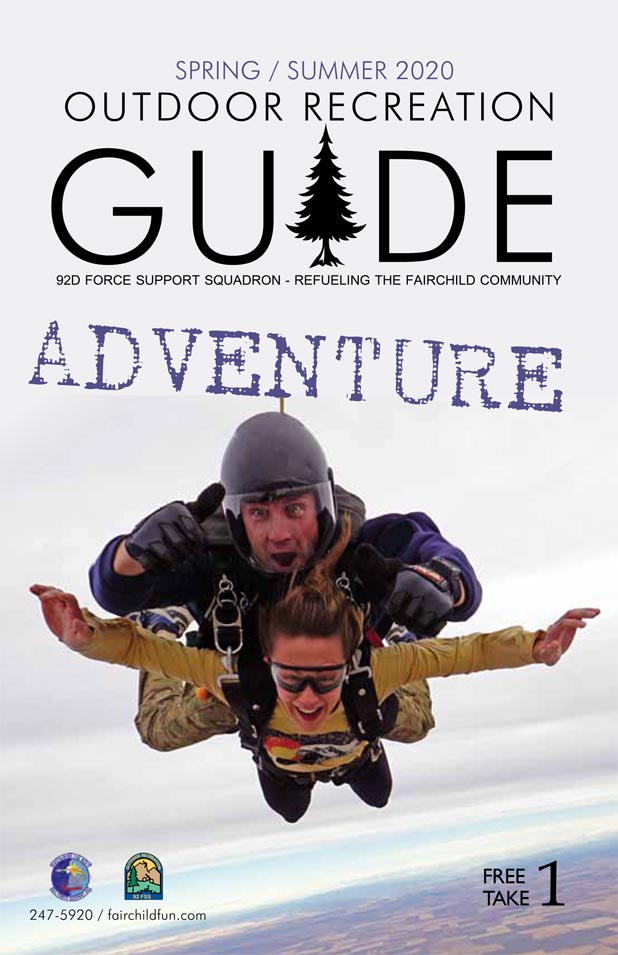