Growing up, Jeremiah Kirschman had two older brothers. The brothers played sports and were friendly competitors at their home in New Mexico. Being the smallest of the three, he couldn't beat them at either basketball or football. But soccer was another story. "At soccer my small size was an advantage. I was compact and could change directions quickly. Being closer to the ground, I was agile and could turn the action, and the ball, on a dime. It drove my brothers crazy," said Jeremiah.

Jeremiah started playing soccer at three years old. By five he was sailing down the field dribbling the ball past and around the older kids and kicking it over the goalies' hands to score. His brothers now wanted him on their team.

"My middle brother, Joshua, had Duchenne muscular dystrophy. By age ten, he was unable to walk and was confined to a wheelchair. I would play soccer with him in his wheelchair so he would feel a part of the game. He was a tough opponent. He was the one who shaped me into a defenseman," Jeremiah said.

Out of high school, Jeremiah was recruited by the Air Force Academy to play Division One College Soccer. He played all four years against the best players in the country. In 2004 when he graduated, the Academy team ranked 19th in the NCAA and he became a commissioned officer and Second Lieutenant in the US Air Force.

To become an elite athlete, Jeremiah was on the field playing six out of seven days of the week. In 2007, his work paid off as he made the All-Air Force Men's Soccer Team. He practiced and played even harder and made US Men's Air Force National Soccer Team as a starting right defender, in 2010, 2011, 2012, 2013.

"As the starting right defender, my job was to hold the line on the right side of the field and keep the opposing team from scoring. I worked with the back line and the midfielders in front of me to disrupt our opponent's offense. As I transitioned from defense to offense, I'd begin the attack for our team. My focus was to get into my opponent's half and be a threat to their midfield and back line. I would send in dangerous passes and through balls
that would put our opponent on their heels and scramble to clear the ball. I had great stamina and a high soccer IQ so I could outwork and outsmart the other team, Jeremiah said.

"In 2013 we played the Military World Cup in Azerbaijan. That day in July, I played the best game of my life. We were able to shut down Germany's entire right side by working defenders and the mid-fielders. We beat Germany by 4-1.

Being a pro athlete is difficult. Every day injury is always a possibility.Jeremiah suffered a life-changing injury in that game against Germany in Azerbaijan. His cartilage separated from his knee requiring a cartilage transplant. He would never play again.

"Josh's positivity helped me find perspective in the days following my injury. He got out of bed every day and into his wheelchair without complaint. He found purpose. He died just prior to his 30th birthday, said Jeremiah.

Jeremiah moved past his injury to become an Assistant Coach in 2015. The Air Force Men's Team had an undefeated season that year. In 2018, he became the Head Coach for the men's teams in the World Cup. In 2018 and 2022 the teams were undefeated. "Every game, my brother is right there with me, said Jeremiah. He hopes his story and game will inspire young players everywhere.

As Deputy Commander, Mission Support Group at the Fairchild AFB, Jeremiah helps oversee the six squadrons in the Mission Support Group. "I love leading Airmen," Jeremiah said, "it's both art and science in motivating, influencing and directing them to accomplish the mission." He's been married for 18 years to wife, Crystal wife. They share two great kids, Kayden, age 7 and Montana age 4.

Currently, Jeremiah is the Executive Director of Fairchild's 2022 CISM Women's World Cup. This extraordinary event is held every four years in a different country around the world. Fairchild competed against 5 other bases and Spokane was chosen as the best site. The event is free and designed for the whole family. "Come and watch the US Women's Military Team play against other countries. I promise it will be a once in a lifetime experience," said Jeremiah.

The 2022 CISM Military Women's World Cup is hosted by Fairchild Air Force Base. Games are played July 11-22 at the new Union Stadium in Mead, WA. All the latest details are found here: https://www.fairchildfun.com/womens-soccer-world-cup 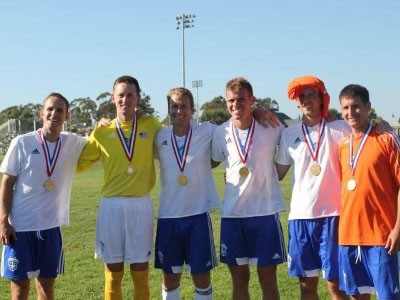 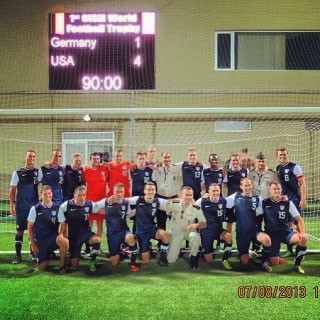 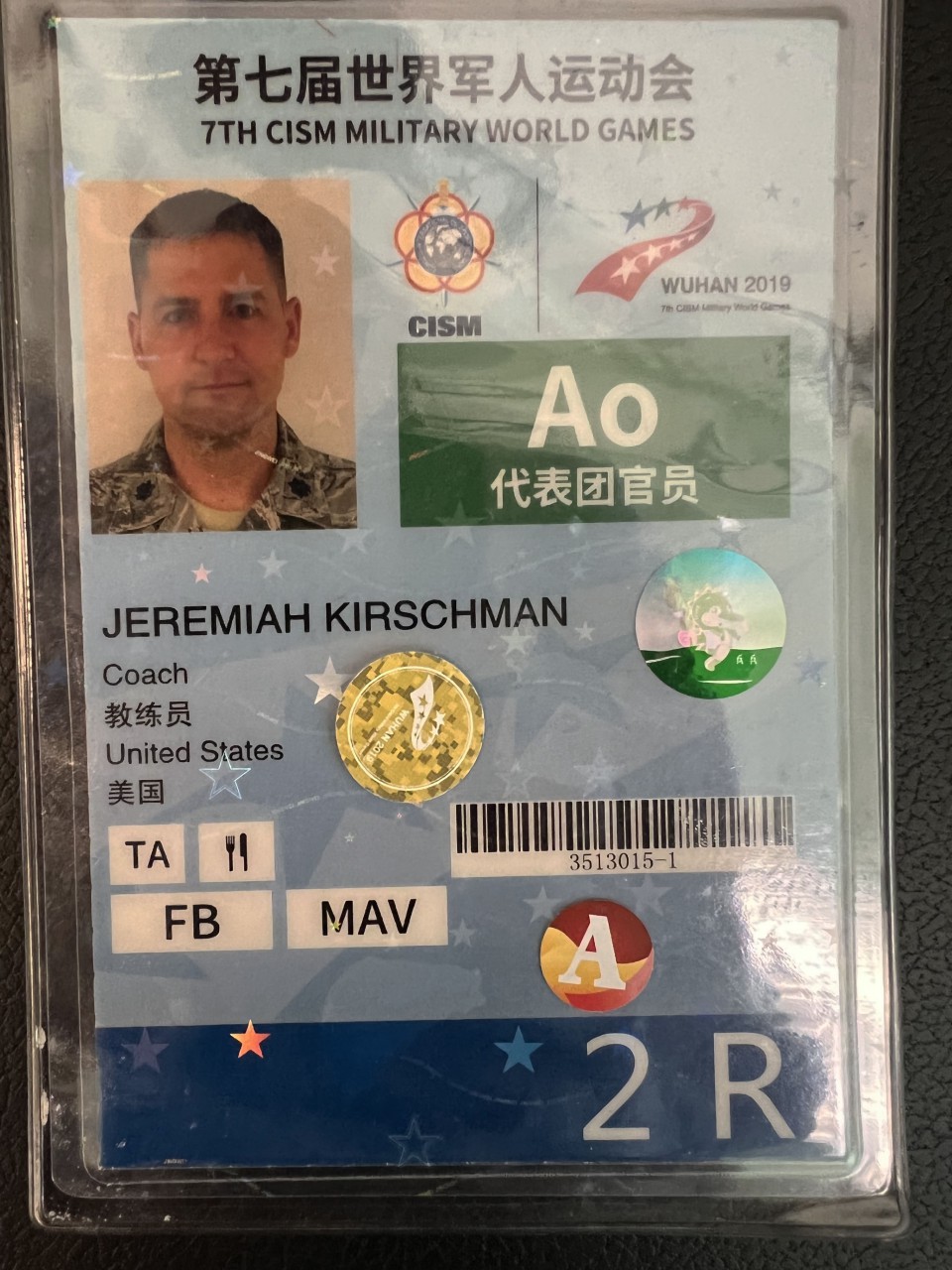 Direct Link
" 92d Force Support Squadron - We’ll make a FUNaddict out of you! "