Our Favorite Subject is KIDS!

Before & After School Care

This program is available for children from ages 5-12 at Fairchild AFB. Transportation from Michael Anderson Elementary is provided.

To enroll, please visit MilitaryChildCare.com to register. Once you are offered a slot, you will be sent an email to accept. You will then come to the program to complete all necessary paperwork. Your child must be current in all immunizations including the flu shot.

Fees are based upon income. Parents must provide proof of income to determine fees.

Start your career with military kids!

Benefits for all employees

Parents register their children through www.militarychildcare.com. Parents will create an account, then search for Fairchild AFB School Age center and complete a request for care. Once they have submitted a request for care MCC.com will populate our waitlist with the child’s priority. If a spot is currently available then the parents will receive an offer of care from us, then they would simply accept the offer and complete the enrollment packet. If a space is not currently available then the child will remain on the list until either a space becomes available or until care needs identified by the parent are no longer current. One important note is that parents have only 48 hours to accept if an offer for care is presented. After 48 hours the offer for care expires, we with withdraw the offer and move to the next child on the waitlist.

Start a Career in Child Care

Come Grow With Us!

Click here for help to start your civilian career!
Tell Me More! 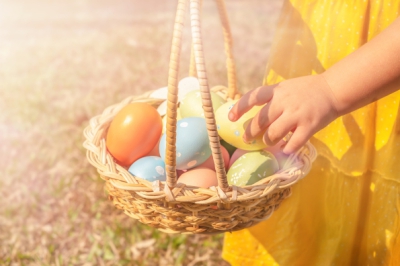 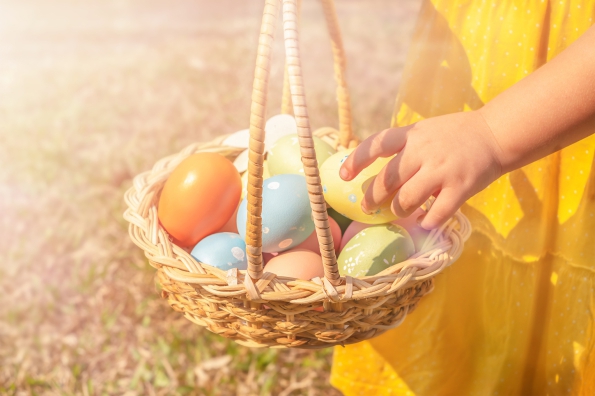 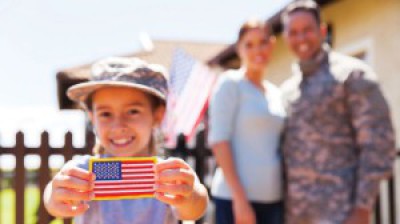 Give Parents a BreakSchool Age Programs 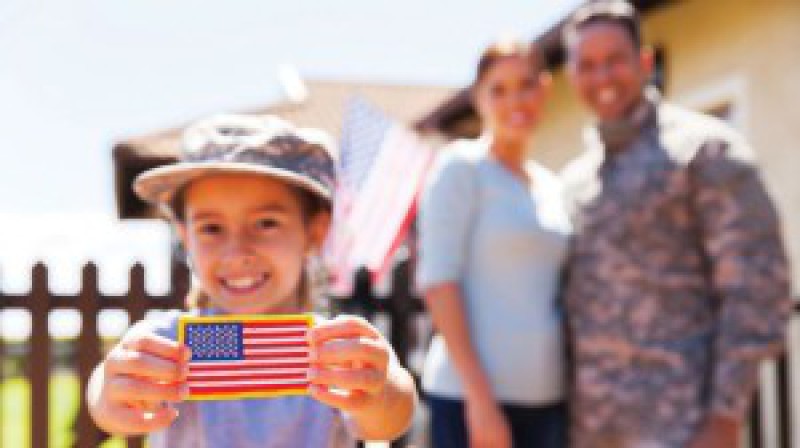 Give Parents a Break, which is currently scheduled for October 15, 2021, is fully funded for active duty Air Force ... 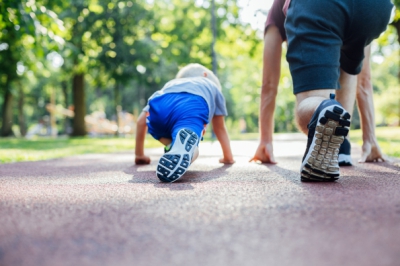 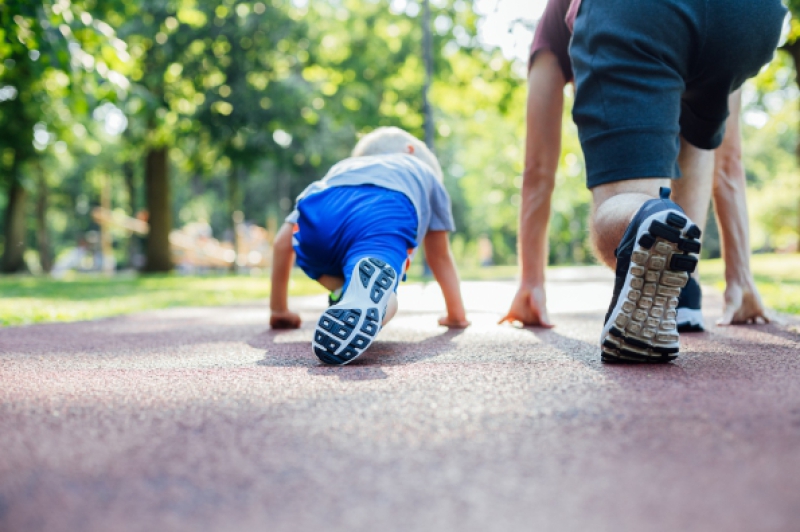 Event will start at 10:00am. Youth will run in heats according to their age. 5k will commence after all youth runs are over. Register at the teen center (register early ...

Give Parents a BreakSchool Age Programs

Give Parents a Break, which is currently scheduled for October 15, 2021, is fully funded for active duty Air Force ...

How are we doing?